A very simple refresh for my XPS 13 which was starting to feel its age after 5 years. It was starting to have issues with shortened battery life, flakey Wi-Fi connectivity and running hot

First thing is to get model number off the back and get spares ordered, only problem is my model number didn't seem to match what I searched as it seems the 9360 shares the same regulatory model number with the previous years 9350 (Reg. model P54G). I checked my original purchase to confirm that I had actually bought a 9360 but still had to remove the case to ensure I was getting the correct parts ordered

Getting in is pretty straightforward, just 8 T5 Torx screws and a single Phillips screw hiding under the XPS flap on the underside, the bottom clam then popped off pretty easily. Worth getting quality tools for this though - the T5 is incredibly small, I happened to have two and the first one I tried appeared to be cheaply made and could've stopped this upgrade before it even started. There's an excellent guide on ifixit for the 9350 which is pretty much identical to my 9360 apart from CPU generation, connectivity and battery size

Battery life was down to 35% according to the Dell ePSA tools, giving me only a couple of hours usage and a really inconsistant discharge rate. After reading other reports of 3rd party batteries not lasting I went for a genuine 60Wh PW23Y battery from a UK Dell reseller BlackCat PC, it was around £30 more than the compatible ones on eBay but if it lasts me another 3 years that its all good

After getting the rear clam shell off the battery has 4 screws clearly marked that need to be removed along with the fiddly battery connector. The right-hand speaker wire also traverses the chassis along the back of the battery and must be carefully unstuck from the edge - the wire and connector seem delicate

Once the battery is out, the replacement is just the opposite of removal. The Dell ePSA software now reports zero wear on the battery and it's back to ~10hrs battery life

The 9360 came with a fast Wi-Fi card for the time - the Killer 1535, but its connectivity seems to be unreliable and can occasionally drop whilst in use. So while I'm unable to get a performance boost, any increase in relibility will be a big bonus

After some investigation it seems the Intel AX series of cards are currently some of the best for speed and support but are all dependant on the CPU series of the device - so if you're on 11th generation Intel an AX210 is an excellent choice with support for Wi-Fi 6. Another option for 8th-gen and above is the Intel 9260

As my laptop has a 7th-gen Intel i5 CPU I'm out of luck and I think the best card I can run is an Intel 8265. The supported speeds are actually the same as the Killer but hopefully the reliablity will make up for it

Changing Wi-Fi cards is really easy, just pop off the two antenna connectors and undo the single screw, swap in the new card and connect it up and it should be all good

This is really easy to solve while the case is apart, just blow out the fan and clear of any dust blocking the rear vents to get things working smoothly again. If it's still bad then heatsink paste could be reapplied at a later date. The replacement battery may also help with this as its no longer charging / discharging so much?

The XPS does have a couple more things that can be improved, and one thing that can't: 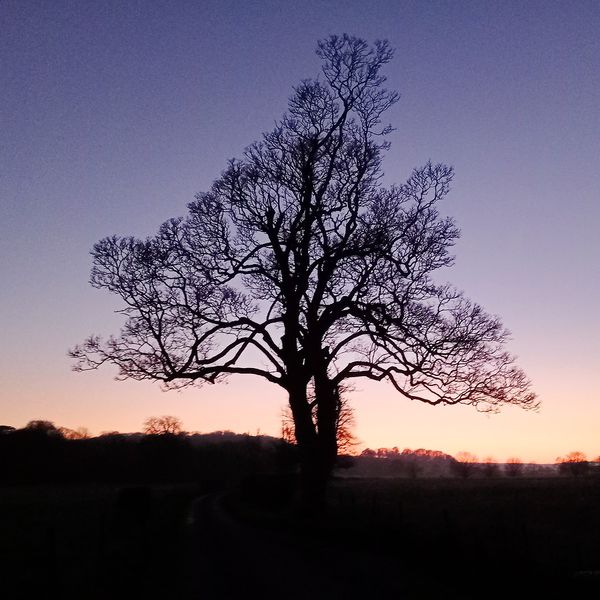